An Outlander Fan’s Survival Guide to the #Droughtlander 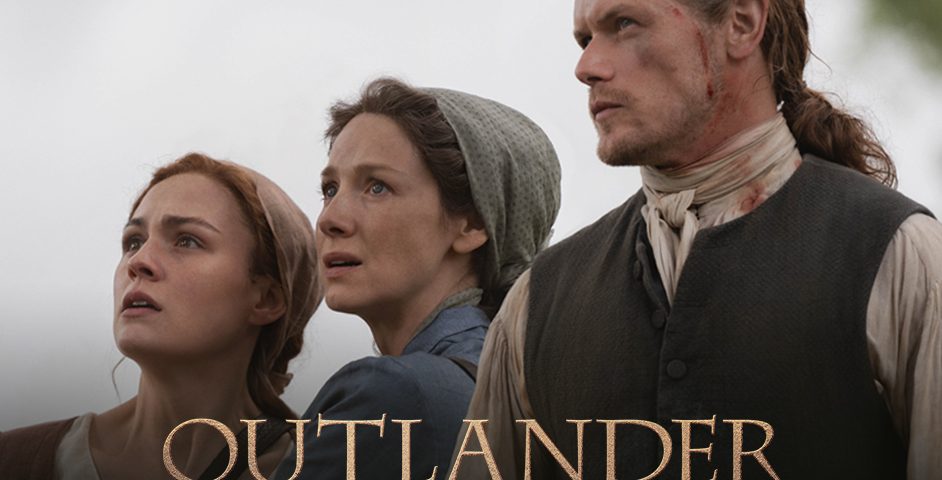 SPONSORED
Get Your 7-Day FREE Trial of the STARZ App

The Content You Need to Get Through the Droughtlander

There’s only one episode left of Outlander in season 5 before the #Droughtlander returns (😭). I’m as devastated as you are that I have to experience the Droughtlander again. It’s times like these when I wish I had some of Claire’s time travel abilities (preferably to the future). From one Outlander fan to another, here are the 3 steps to take before and after the season finale on Sunday, 5/10 to get you through the Droughtlander.

Step 1: Re-watch Outlander from the Beginning (with a twist):

I’ve  never been one to re-watch shows, but with Outlander it’s an absolute must and so worth it. There are so many intricate plot details, not to mention a whole lot of Gaelic. With subtitles on, you may even be able to pick up some Gaelic phrases.

Or better yet, gather your friends (virtually for now of course) and play this super fun drinking game while re-watching Outlander. You’ll hardly remember (for more than one reason 😉) that the next season doesn’t come out for quite some time.

I absolutely adore that sweet Jamie and Claire romance (sorry, Frank), but I also totally geek out on the period drama aspects of Outlander. It is rich with history as it traverses time periods and places.

The White Queen, The Spanish Princess, and The White Princess have many similar elements (think: set in turbulent historical time periods, strong female leads, lots of romance) that are sure to become your new go-to’s before Outlander returns.

Step 3: Stream Any and All of STARZ’s Period Drama + Rom Com Films:

If you’re a fan of Outlander, than I HIGHLY recommend watching the following movies based on some of the most classic novels out there (i.e. Jane Austen, Shakespeare, Emily Bronte). To name a few: Pride and Prejudice, Sense and Sensibility, Romeo and Juliet, Wuthering Heights, Fried Green Tomatoes, and The Cider House Rules.

Or if you’re looking for a more lighthearted, modern take on romance, check out some these heartwarming rom-coms: Just Go With It, 13 Going On 30, Friends with Benefits, The Truman Show, and Because I Said So. These are litearlly just a few of the many dozens (if not many more) in STARZ’s collection (which they constantly add to each month).

Haven’t already seen Outlander or any of the content here? My advice: sign up ASAP for the STARZ App! #DroughtlanderSurvivalGuide

Get Your 7-Day FREE Trial of the STARZ App