The Perfect Movie for Superhero Night 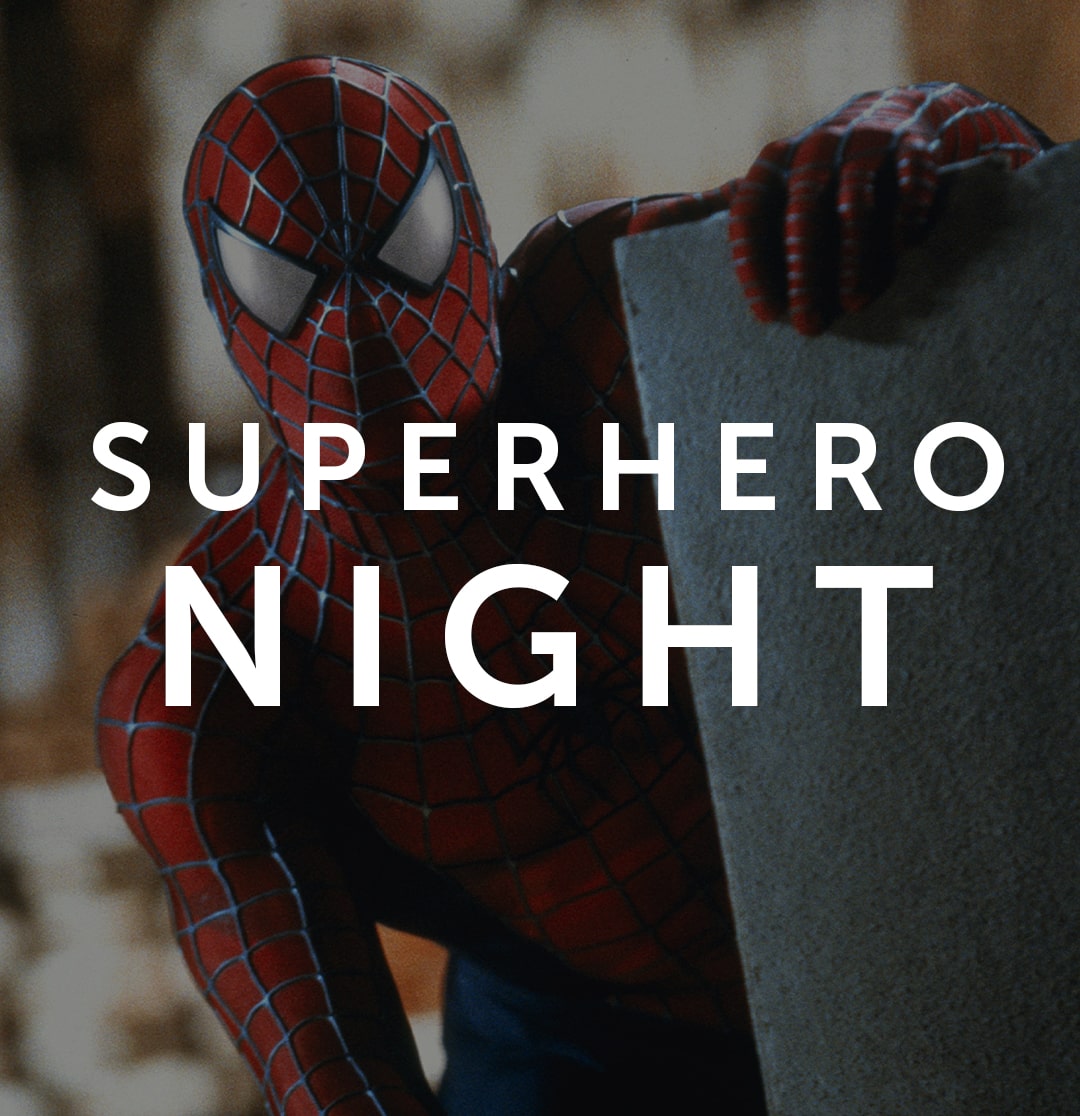 We could all use a hero…or two sometimes. Settle in for a night of crime-fighting adventure with some of our favorite superheroes.

Grab your cape and settle in for a night of fun-filled adventures!

Stream Now With Your Free Trial