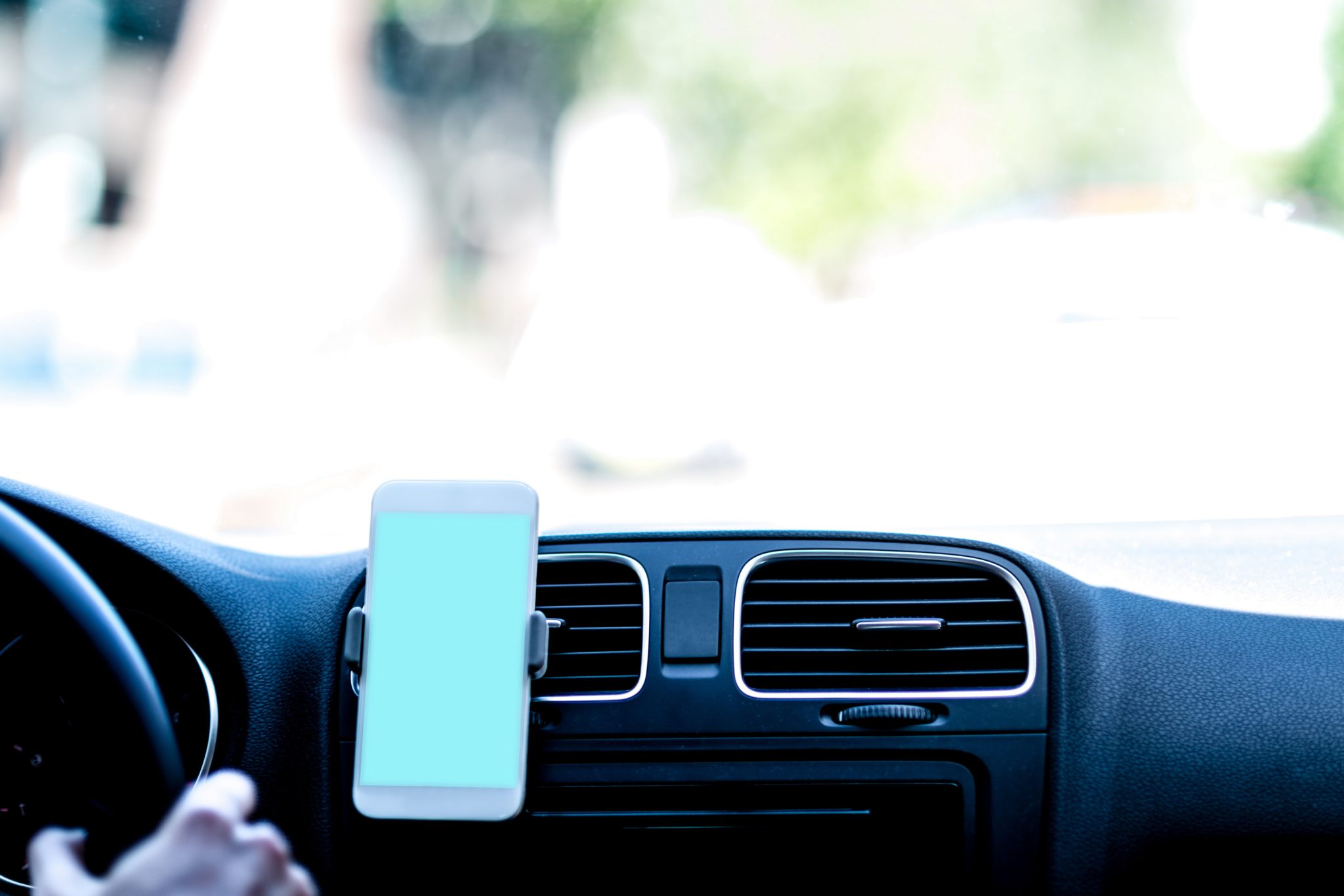 You have a car, hours available to drive, and the desire to make additional income.. The two major ridesharing services are competing for your driving skills. They’re changing up their payout structures, rules, and regulations, all to keep you driving for them and not the other guy. So when it comes down to it, who gives their drivers the best deal? We’ve put together a handy ‘Uber vs. Lyft’ guide so you can make your choice.

A huge perk of signing up for Uber or Lyft is the new driver bonus — or at least, it used to be. In early 2017 Uber got rid of this model, so instead of getting a healthy $500 sign-up reward, it’s unclear what a driver will get.

Lyft is totally outstripping Uber on this one, with a hefty bonus paid across rides in your first 60 days. The winner is a no-brainer.

Uber has finally implemented in-app tipping so passengers can give drivers a token of appreciation. This move is a great leap for the service and all drivers are keen to see if it brings any changes to their experience. However, Uber’s just playing catch-up here — tipping has been available on Lyft for more than three years, with 100% of tips always going to drivers’ pockets.

This one is technically a draw, but Lyft riders are certainly better acquainted with tipping practice.

At this time, Uber still has a larger user base in most cities. They also offer more variety in ride options (X, XL, Select, SUV, etc.), some of which cost more than your typical ride. This means more rides and less downtime for drivers.

For upfront earning potential, Uber is the winner.

Misleading percentages aren’t the only example of Uber disregarding responsibility. Reports of systemic sexism, stolen blueprints from Google’s Waymo, and violence towards its critics culminated in the firing (umm, “stepping down”) of CEO Travis Kalanick. Uber’s valuation reportedly dropped by $10 billion — although as the company hasn’t gone public yet, no one is really sure of the financial impact.

We’re not here to judge though, so if ruthless is your style, maybe you’re put off by Lyft’s good guy image. Lyft has a history of treating its drivers as colleagues rather than contractors, throwing driver parties and, of course, encouraging fair pay and tipping. In terms of PR, Uber has dropped the ball in the past few months and you might just feel icky about working for a company with a poor ethics record.

In a 2017 survey of more than 1,000 drivers, over three-quarters of drivers were fully satisfied in their dealings with Lyft, compared to less than half of Uber drivers.

When it comes down to it, the best indication of driver satisfaction is gleaned from the stats. In a 2017 survey of more than 1,000 drivers¹, over three-quarters of drivers were fully satisfied in their dealings with Lyft, compared to less than half of Uber drivers. The same survey discovered that average hourly earnings with Lyft are almost a full $2 more than with Uber, which makes a pretty drastic difference over a week’s work! Statistically speaking, drivers prefer the wages, benefits, and overall experience of working with Lyft, and we can see why.

The Verdict: Lyft is a more driver friendly choice. Sign up today and start driving!

While we only promote products that we love, Insider Envy receives a small compensation per subscription.