SPONSORED
Get the STARZ App With a 7-Day Free Trial 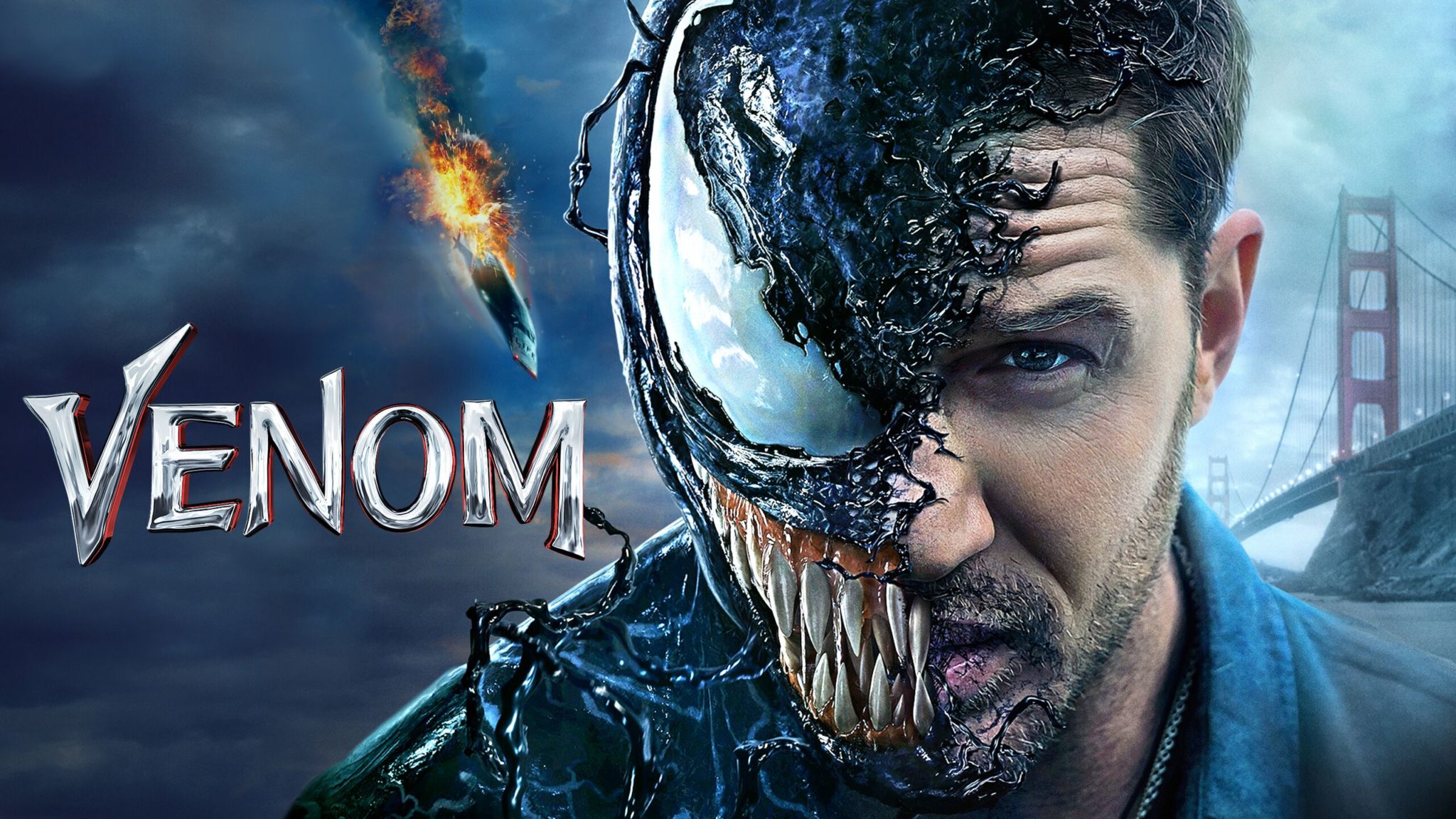 Calling all superhero lovers: the 2018 smash hit Venom is now available on the STARZ App! Venom is undoubtedly one of the hottest movies released in 2018 – not only did it make just shy $1 billion dollars at the box office, it has an 81% audience score on Rotten Tomatoes.

For those who do not know: Venom stars Tom Hardy (a “walking work of art”, according to Buzzfeed) as an investigative journalist who becomes the host of an alien that gives him superpowers, and Michelle Williams as his eccentric she-Venom fiancée. The story revolves around Hardy’s enjoyment of his new-found superpowers, balanced against the enormous imminent danger of the alien species spreading through more hosts.

The best part about Venom on STARZ? First, you can get the STARZ App with a 7-day FREE trial. Second , STARZ has an amazing selection of other superhero and action movies like Spider-Man: Far From, Spider-Man (2002), and Spider-Man 2 (2004).

Get the STARZ App with a 7-Day FREE Trial