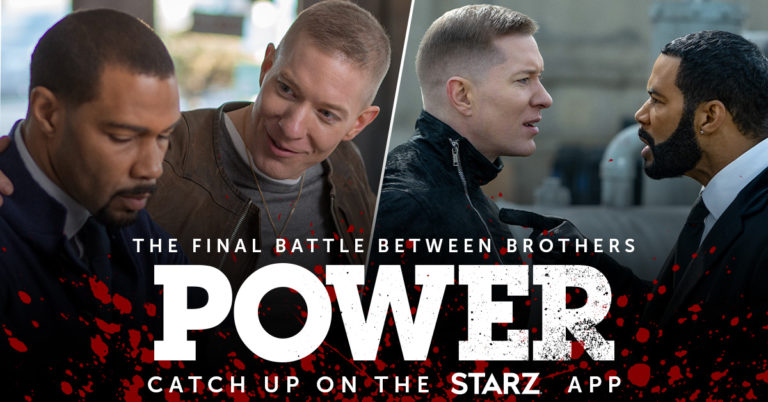 Power fans and newcomers alike were absolutely shook when Power premiered with a Big Rich Town remix (sung by Trey Songz) instead of the more familiar voice of Joe in the first few episodes of season 6. Don’t take our word for it, here are a few samples of what the internet had to say:

When you tune in to #power and that same new whack ass theme song drops #PowerTV pic.twitter.com/BUdIXVogZQ

To some degree, Trey Songz really got the short end of the stick here. What can we say? Power fans just weren’t ready for something new.

Whatever the case, 50 Cent decided to step in and swap the remix for the original. From Episode 3 (his directorial debut) onward, the old theme song will return to set the tone for all of the drama, action, and excitement. To say the fans are relieved is an understatement… here’s a glimpse of their reactions:

I see we got the old theme song back….?? #Power #PowerTV pic.twitter.com/ecNCjkusgP

If you want to hear the sweet sounds of Big Rich Town, start your free trial on the STARZ App now.

BONUS TIP: you’ll be able to watch Power early at midnight EST on Sunday, only on the STARZ App.