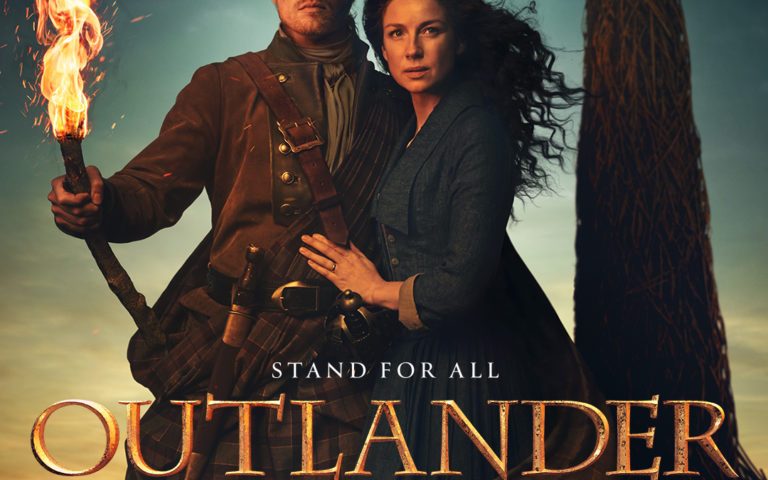 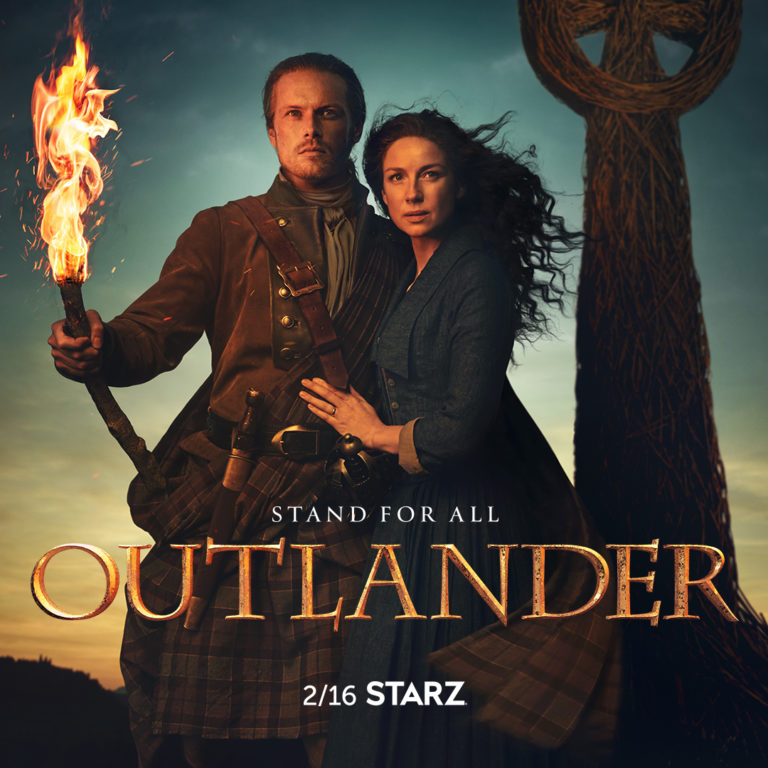 Team Edward or Team Jacob is so 10 years ago. For Outlander fans, the real question is team Jamie or team Frank?

Never seen Outlander before? Here’s a quick summary: A period drama, it follows the story of Claire, a WWII combat nurse who is married to Frank, an English-born historian. Mysteriously, Claire is transported back in time to 1743 in a dangerous, unknown world where her life is at risk. There, she meets the handsome, chivalrous Scottish warrior, Jamie, with whom she begins a passionate affair, leaving her torn between two men and two completely irreconcilable lives.

Now that we’re all on the same page about who Frank and Jamie are, which side are you on?

First of all have you seen shirtless Jamie? That honestly might be reason enough!

But in all seriousness (and acknowledging that likely not a completely selfless act), Jamie not only married Claire in order to save her life (if she’s a Scot there’s no need to hand her over to the Brits), but also sacrificed himself (read: was brutally tortured) to Captain Randall in order to protect Claire.

Jamie’s reaction to Claire’s infertility is just another (of the many reasons) why we could be convinced to be team Jamie – even in the 1800s when heirs (especially male heirs, which we’re salty about) are super important, Jamie comforts and reassures Claire that she’s the only thing he needs (awwww). Jamie even sends Claire back to the future to protect her and their unborn child even if it means he may never see them again.

If this doesn’t prove the extent of Jamie’s love for Claire (and vice versa), just think about how seamlessly Jamie and Claire slid back into each other’s lives as husband and wife after not seeing each other for two decades – Jamie didn’t hesitate to take Claire back as his wife even though he had already remarried (questionable for other reasons, we know).

Everyone tends to hate on Frank, which honestly, is totally unwarranted. Yes, we concede Frank’s idea of fun (history) has much to be desired, but Frank was an officer during WWII for MI6 and is a brilliant historian. That’s pretty cool.

He even loves Claire’s child as his own, despite the fact that he and Claire had tried to have a family for years but were unable. If that’s not true, unconditional love then we don’t know what is.

Frank also never stopped searching for or loving Claire – we see him roaming Scotland to get answers about her disappearance, never giving up hope that she would return and never even having another love interest, let alone remarrying.

So, who should Claire choose? Jamie, the romantic,chivalrous and dashing Scottish warrior, or Frank, the loving, trusting, and brilliant historian, ex-MI6 officer? Our advice: watch Outlander for yourself if you haven’t yet. And if you have, re-watch it today ahead of the premiere on February 16th.

Get the STARZ App today and watch all of Season 5 for only $25 with STARZ’s special offer: $25 for 6 months of the STARZ App.

LIMITED TIME OFFER: 6 MONTHS OF STARZ FOR ONLY $25